In recent months we have seen how millions of people have experienced extreme weather events. Sweltering heat waves, devastating fires, and states of drought in many parts of the planet. All this caused by global warming, due to human activity and CO2 emissions. 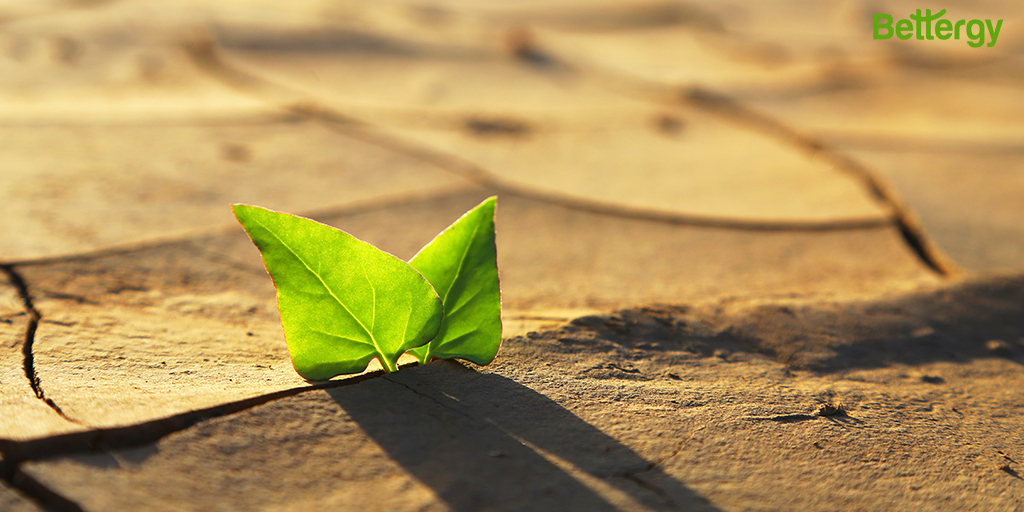 The main concern in relation to global warming is that the average temperature of the planet does not rise more than 2ºC since it is considered as the maximum that the Earth could support without risk of catastrophic impacts.

So, will the world be able to stay under that limit? Well, according to experts, these are the 3 things we must do to prevent the average temperature of the Earth from rising more than 2ºC:

1. Replace fossil fuels with renewable ones.

The first step should be to start lowering global carbon emissions by 2020 at the latest and to achieve zero emissions by mid-century or soon after. An unprecedented boost to low emission energies in all countries of the world. At this point, everything indicates that we can not lower emissions from 2020 unless the countries that emit the most greenhouse gases take significant actions in relation to global warming.

Deforestation in tropical forests contributes about 20% of annual greenhouse gas emissions. A new study from the University of Exeter in England suggests that regenerating forests is the best way to recapture carbon from the atmosphere and help limit the rise in temperature. The use of technologies currently developed to sequester carbon from the atmosphere and store it in forests, in soils or on the seabed should be strengthened.

3. Keep politicians on the right track

Scientists will monitor CO2 emissions to see if the world is on track to meet agreed goals to limit global temperatures. But the commitments at the national level reported by different governments after the Paris Agreement in 2015 indicate that these efforts are not enough. Today, people are more aware of climate change, which leads to greater pressure on politicians and industries to reduce CO2 emissions.