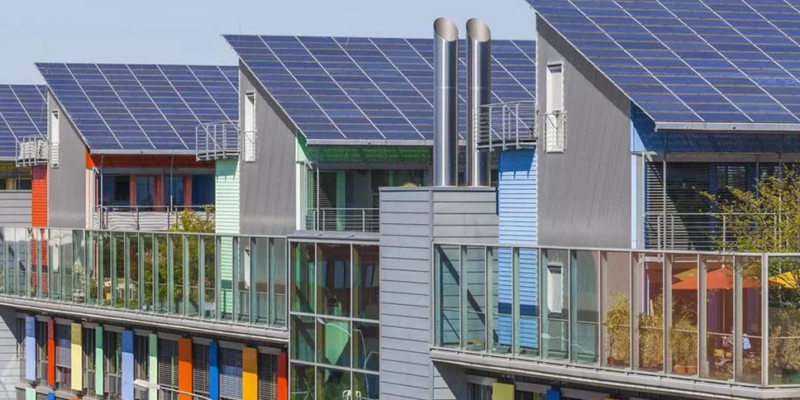 Shared Self-consumption is one of the most interesting energy models. It offers great economic and energy savings by allowing several consumers to share the same photovoltaic installation. It is therefore open to blocks of apartments, industrial estates and energy communities.… [ + ] 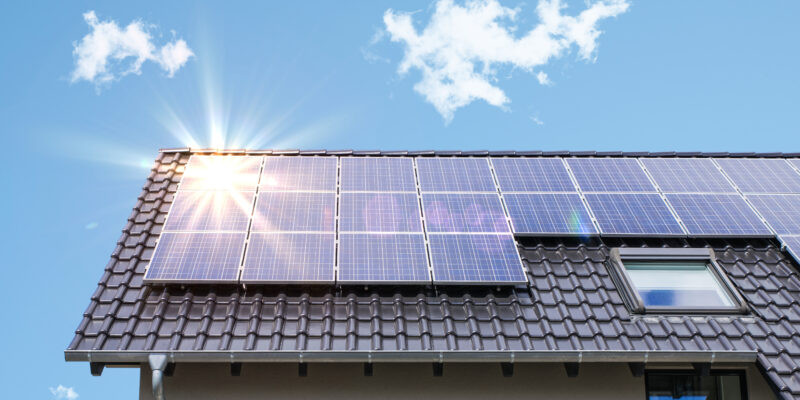 The Council of Ministers has approved RD 477/2021 approving the granting of aid for self-consumption and storage through renewable energy sources, as well as the implementation of renewable thermal systems in the residential sector. The initial budget is 660 million… [ + ] 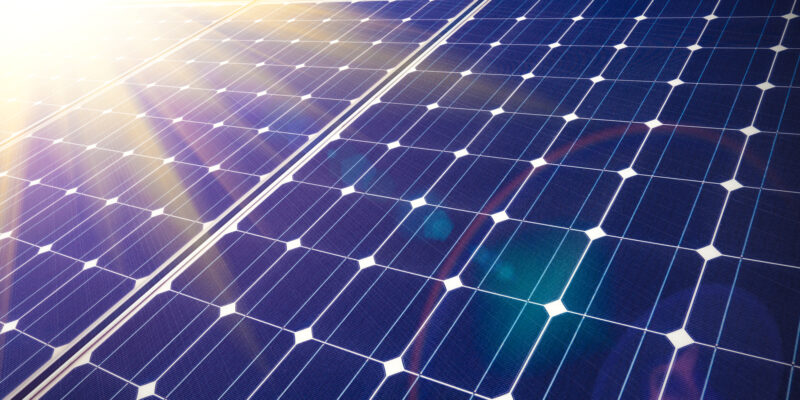 Bettergy has implemented the EnergySequence software for all the Visalia Group’s electricity trading companies. The Visalia Group is one of the groups that has experienced the greatest growth in the last year in the commercialization of electricity in Spain. In… [ + ]

The Inter-American Development Bank awards the contract “Consultancy for the promotion and implementation of Distributed Generation and Energy Efficiency programs under Public-Private Partnership models” to Bettergy.

The Inter-American Development Bank,  main multilateral development institution focused in Latin America, has awarded the contract “Consulting for the promotion and implementation of Distributed Generation (DG) and Energy Efficiency (EE) programs under Public Private Partnership (PPP) models” to the two… [ + ]