In 2019 the aid to the electric vehicle in Spain will return.

After 2018 in which sustainable mobility has boomed, in the next year, we will again have in Spain with aid to the electric vehicle, among them the important VEA plan.

The Institute for Energy Diversification and Saving (IDAE) has announced that it will not finally have the 16.6 million euros that the General Directorate of Industry and Pyme had in its budgets for the year 2018, as the Ministry of Finance has Denied the transfer of said funds. 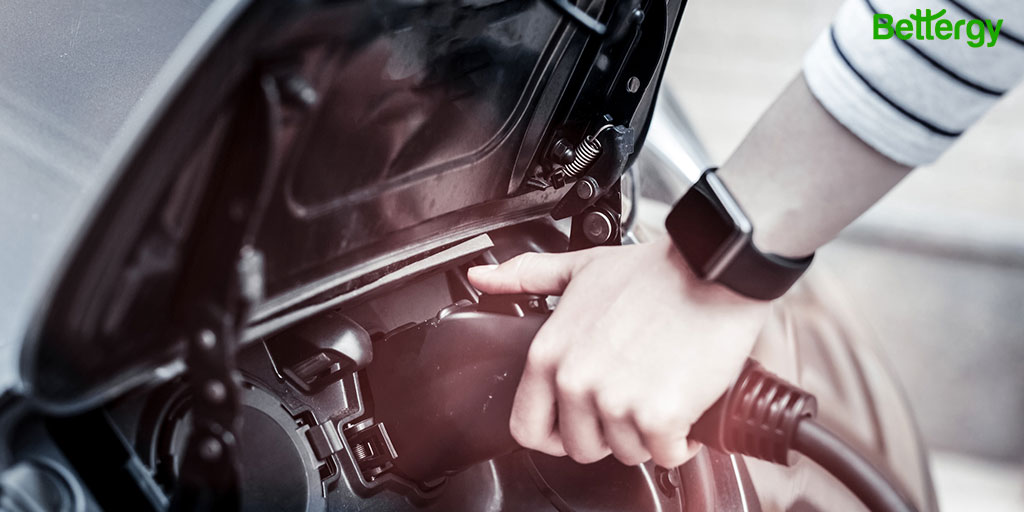 So that the loss of this part of the budget does not affect in excess to the aid to the electric vehicle of the new VEA plan, the IDAE has decided to recover 10 million euros that were left unused from the MOVALT plan of 2017 so that the new plan reaches a total of 60 million euros of budget, a figure lower than the original in 6.6 million which however will be less dramatic than the 16.6 million euros initially lost.

Teresa Ribera, minister for the Ecological Transition, has reported that the aid will be launched shortly, although government sources say that until January or February cannot be approved due to budgetary reasons.

Ribera also announced that the Environment Ministers of the European Union have reached an agreement to create a bonus for those countries where the penetration of electric vehicles is below the EU average.

For now, it seems that next year will finally mean the return of aid to the electric car in Spain; and perhaps it also brings with it the arrival of a new stable plan that will definitely help the electric car to be implanted in Spain.

We have charging points for electric vehicles with the best service for installation. In some cases, we integrate solar marquee projects for the management of the recharge point.

1. “Turnkey” installation of the project: Supply, Installation, Start-up, and maintenance.

2. Complete management of the process before the Administration to obtain the incentive through the different subsidy lines at the regional and national levels.