Keys to avoid that the electrical market does not drown the new projects of renewable.

In the coming years, the incorporation of renewables will have an influence on the price of the electricity market, producing the so-called ‘cannibal effect‘, meaning that the more renewable there is, the lower the price of light, and therefore, the lower income. In order to avoid the flight of investors due to the possible lack of profitability of the projects and if the government wants that up to 50 GW of clean technologies have been installed by 2030, it will be necessary to think about changing the norms of functioning of the market. 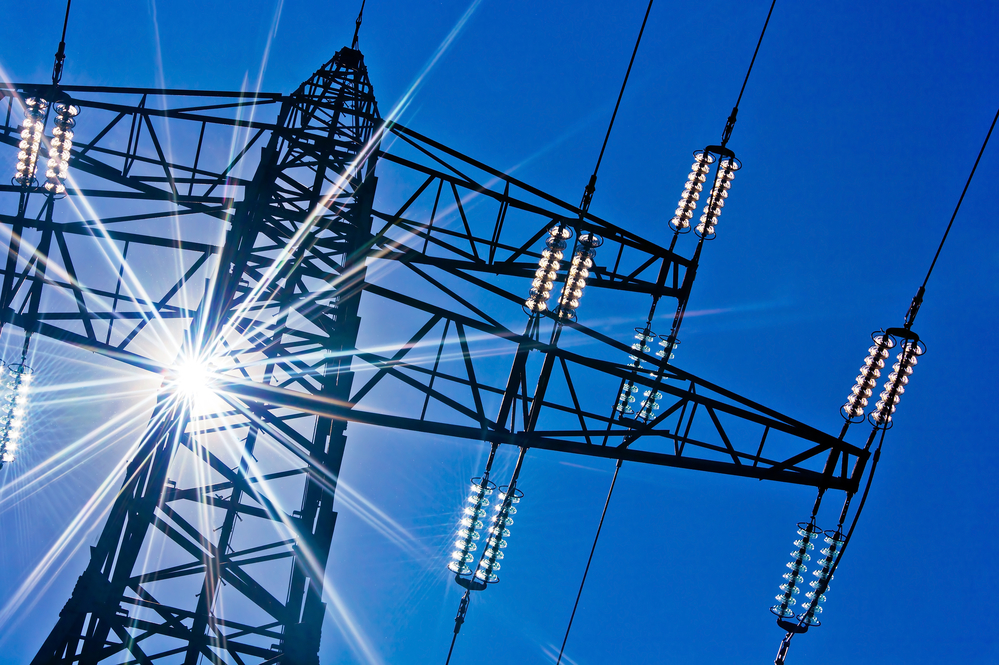 There must be more bilateral agreements that guarantee price and production, as is already happening in other countries, but then we must also prioritize renewables in some way, the installation cost has to be paid through auctions for the price of energy produced, because what is certain is that there will be more volatility in the electricity market, there would be more windy days, more hydraulic, more pumping, as is happening in Belgium or Germany, and other days there will be what is called the price of scarcity, which is when there is a generation deficit.

Another factor that will unleash these changes is self-consumption. If companies and households clearly bet on putting solar panels on their roofs, they will go against the supply while they earn on their electricity bill, because energy and tolls will be saved, and companies that do not self-consume will pay more.

In the next decade, if in addition to the coal closed the nuclear, we will be removing important blocks of generation, which should be replaced by renewable and if all that is done in the next five years, prices will plummet in the pool, but it is too hypothetical because most promoters will prefer to go through an auction process to get the numbers out.

Spain is the European country that has the best renewable combination. We could become the mega-exporting country not only of photovoltaic, or wind, even renewable hydrogen.

From Bettergy, we solve any doubt you may have about the electricity market, purchase of energy, photovoltaic self-consumption … etc. If you want more information call +34 952 025 789 and ask for the Bettergy commercial team or write to comercial@bettergy.es we will be happy to help you.

Source: The newspaper of energy.