Next year there will be a significant increase in the demand for solar PV in the world, with module sales of around 112 GW.

But growth will be much weaker in the first half than in the second. China will continue to dominate the market, although its level will fall slightly (from 39% now to 38%). By contrast, in the European Union will be installed around 13.5 GW, which will give the EU a share of 12% of the world market. 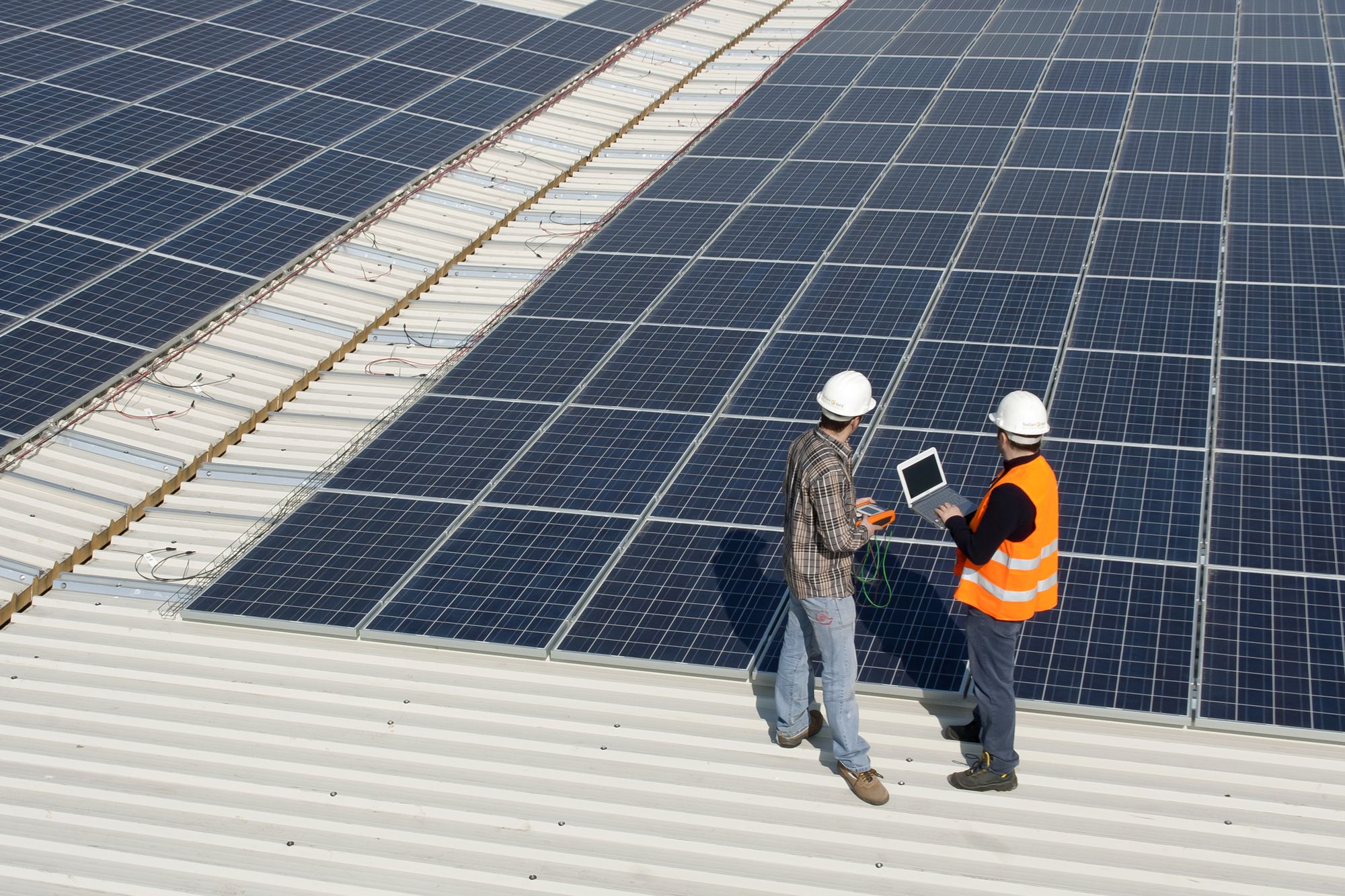 In Europe, Germany, Spain, France, the Netherlands, and Ukraine will be the countries that will most pull the car of solar PV. Each of them will achieve an increase of more than 1 GW in installed capacity next year, and the same will happen with another dozen countries in the world, with India and the United States in the lead. In total, according to the consultancy, there will be 16 countries in the world in which the installed solar capacity will exceed 1,000 MW.

In any case, the demand for solar energy will not be homogeneous throughout the year. In the first six months, it will be weaker due to the Chinese New Year falling in the first quarter, which will affect the market and demand will also be lower in countries such as India, Japan, and Australia. The lowest prices will be seen in April. On the contrary, in the second semester, new facilities will be built, which could cause bottlenecks in the region offer. The demand would be at least 32 GW in the third quarter of 2019 and another 32 GW in the fourth quarter.

At Bettergy we plan, build, operate and finance isolated photovoltaic systems connected to the grid.

We take care of everything: