The Ministry of Ecological Transition has sent to different institutions, such as political parties or NGOs, a draft of the draft Law on Climate Change and Energy Transition. 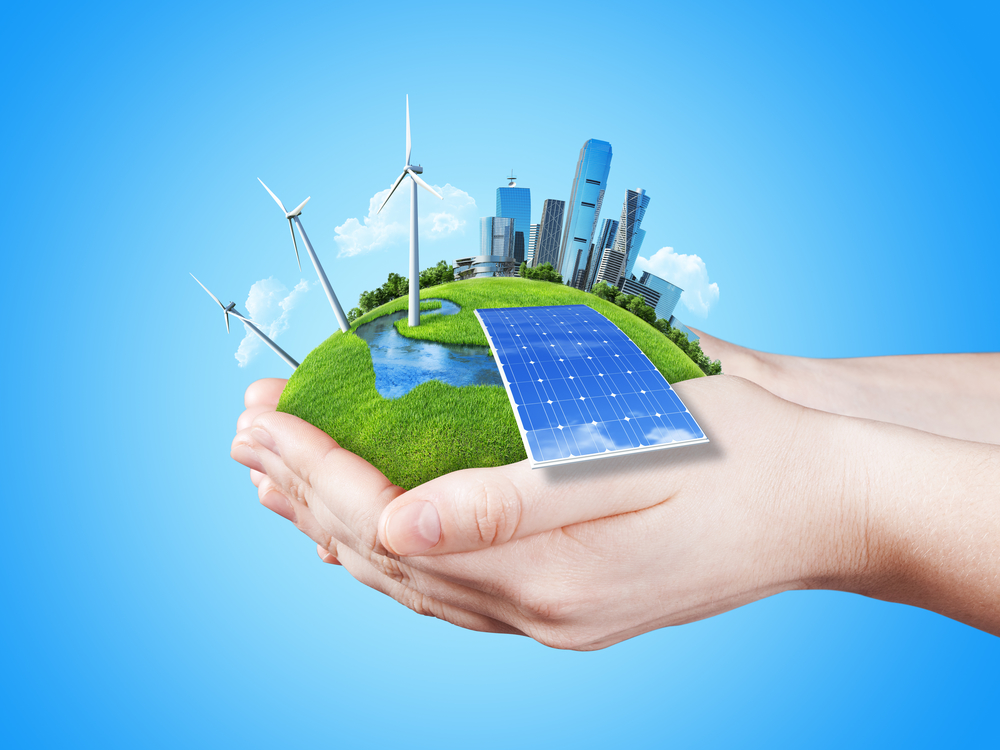 In the preliminary draft of the 42-page Climate Change Law, the Government’s intention to include in the norm the prohibition to sell and register as of 2040 any tourism or light vehicle with a combustion engine was highlighted. In addition, in that horizon all electricity will be produced from renewable sources or that in the next decade, 3,000 MW of green power will be auctioned annually.

The Government does not have a fixed deadline to approve the Climate Change Law, which will require a great development, but it must present before the end of the year before Brussels the National Energy and Climate Plan, with the specific objectives of combating change climate, its calendar, and objectives of reduction of sectoral emissions, etc.

The preliminary draft adds some concrete data regarding the obligation of service stations to install charging points for electric cars. Thus, gas stations with sales of more than 10 million liters per year, must install an infrastructure with a capacity greater than 22 kW in a period of 12 months. In the event that the volume sold is between five and ten million liters, the company will have the deadline to submit such project in 15 months, and the installation must operate in the following year.

In addition to achieving that electricity generation is 100% renewable in 2050, the preliminary draft provides for a reduction of emissions of 90% on that date, compared to the level of 1990 and 20% in 2030.

From Bettergy we are very committed to a change in the current energy model, but not only do we think about it, but we also act in consideration of this, with photovoltaic solar installations, charging point installations for electric vehicles, with our web platform, EnergySequence, for the intelligent management of energy … etc.

If you want a comprehensive advice do not hesitate to contact us: comercial@bettergy.es or call +34 952 025 789